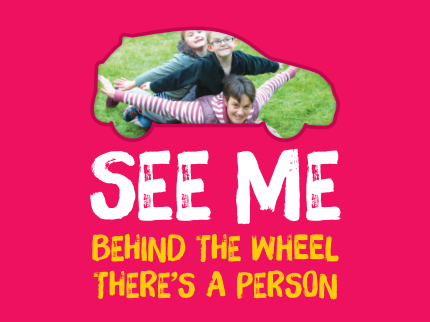 Along with all the joys that becoming a parent brings, it can also introduce a whole new world of worry.

For me, up there with my worries about my children, is road safety.

So when Avon and Somerset Police approached me to introduce their new road safety campaign to Bristol Mum readers to try to make our roads safer for our children and loved ones, I was very grateful to be given the opportunity to do so.

Today Avon and Somerset Police is launching ‘See Me’ – an initiative encouraging drivers to ‘see the person’ behind each vehicle in a bid to reduce collisions on the road.

See Me will focus on the ‘fatal four’ of road safety: drink/drug driving, speeding, not wearing seatbelts and distractions (such as using a mobile phone while driving).

The first phase of the campaign will focus on reducing drink and drug driving.

Last year, 436 people were convicted for drink-drive related offences in Avon and Somerset.

The actions of one of those people changed one Bristol family’s life forever. Here is their story:

At 5am on 15 June 2015, Melanie Miles sent a text to her partner to say she was heading home from work.

She was killed shortly afterwards, by a drink driver.

“Mel was such a bubbly person, always laughing. And she hated the idea of anyone getting behind a wheel after touching a drop of alcohol,” said Michelle Miles, her partner of 20 years.

“We miss her immensely. The person who killed her will go back to his life when he gets out of jail in a few years. I’m sure he won’t get over what happened but he will move on.

“We can’t. We’ve been given a life sentence because she’s no longer with us.

“It’s difficult to talk about it because it’s still very raw. But if telling our story makes just one person think before drinking or texting or speeding, it’s worth it, because this could happen to anyone.” 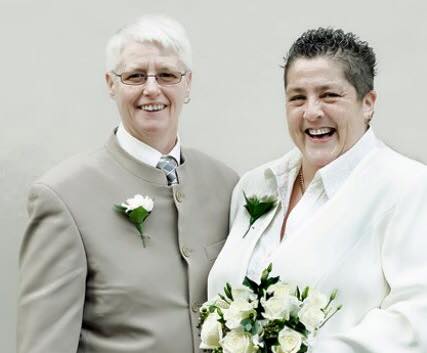 A car collided with Melanie’s motorbike at Three Lamps Junction in Totterdown, Bristol. She was thrown 10ft into the air.

The courts found that the driver was nearly three times over the limit at the time.

The driver pleaded guilty at Bristol Crown Court. He was jailed for six years, four months and banned from driving for five years.

Melanie was pronounced dead at the scene, from internal injuries.

She died exactly a week before she was due to go on holiday to Gran Canaria with her wife, to celebrate their 20 year anniversary.

Her brother, Craig Bryant, said: “As with losing any family member, it’s hard however, nothing prepared us for this. We couldn’t say goodbye. She was just gone.

“I can’t put it into words exactly how devastating it is to not have her here anymore. Getting just the first anniversaries over is always extremely hard.”

“Melanie’s family have been devastated by her loss and their courage in coming forward to tell their story in support of our campaign is amazing.

“These are the consequences you risk when you take charge of a motor vehicle under the influence of drink or drugs. The SEE ME campaign aims to highlight that there are real people behind steering wheels, handle bars, on foot and on horseback and we should not be choosing to do things that put their lives at risk.

“We need to learn to see the person and not the vehicle. If we do that, we will drive safely and with courtesy and we can continue to reduce death and serious injury on our roads and stop other families having to experience the heartbreak of losing someone they love.”

“Every day Michelle and her family have been forced to live with the devastating consequences of Melanie’s death. The fact they were prematurely robbed of Melanie’s life because someone chose to drink and drive makes her death even harder to come to terms with.

“I am extremely grateful to them for sharing their story. It has taken real courage to speak about what happened and how it affected their lives and their family. I hope many people hear their heart-breaking account and reflect on the decisions that they make when they are on the road.”

As part of See Me, Avon and Somerset Police officers are also supporting Operation Tonic, a national campaign to combat drink and drug driving on our roads, throughout June.

Please read and share this post about See Me to help make our roads safer for our children and our loved ones.

If you are a teacher, youth worker or work in any capacity with children and young people, please introduce the See Me road safety campaign to them, too.

And, if you have children, do tell them about See Me – it is never too early to teach them to be aware of road safety. 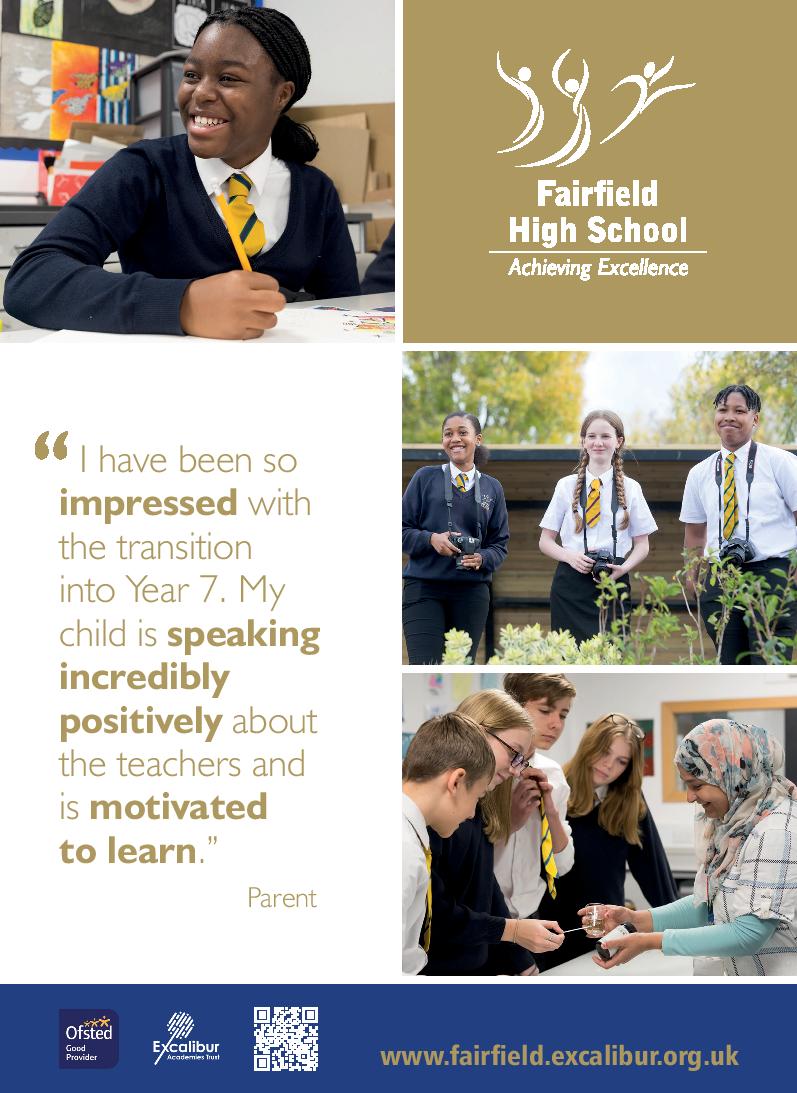 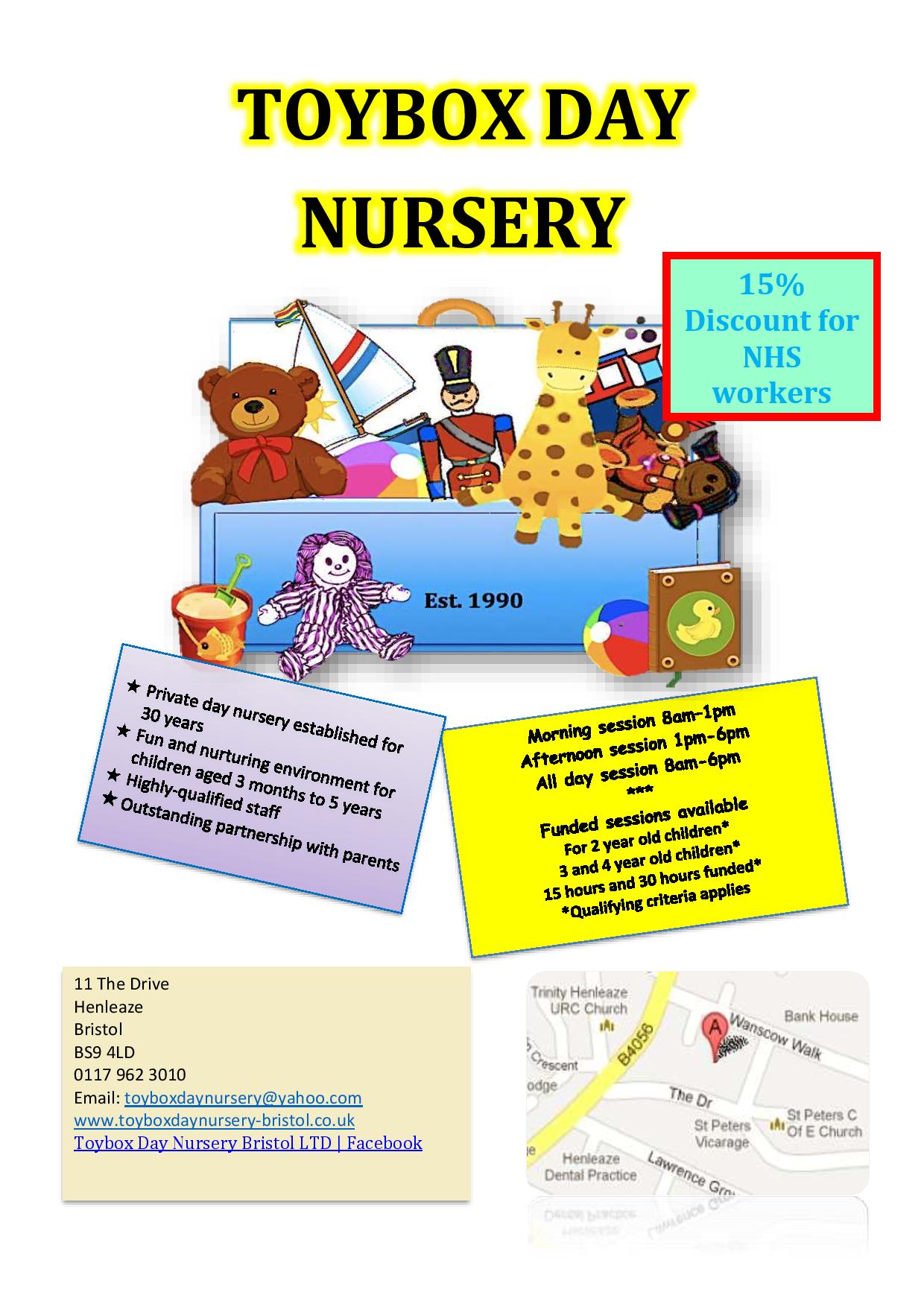 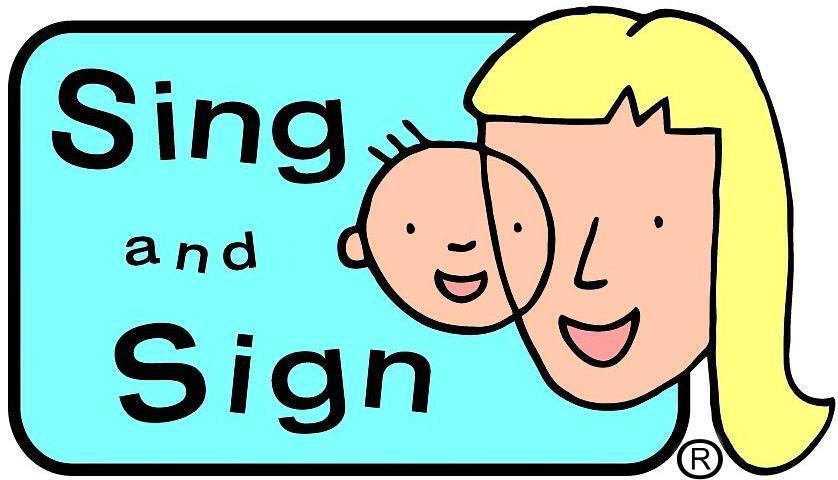 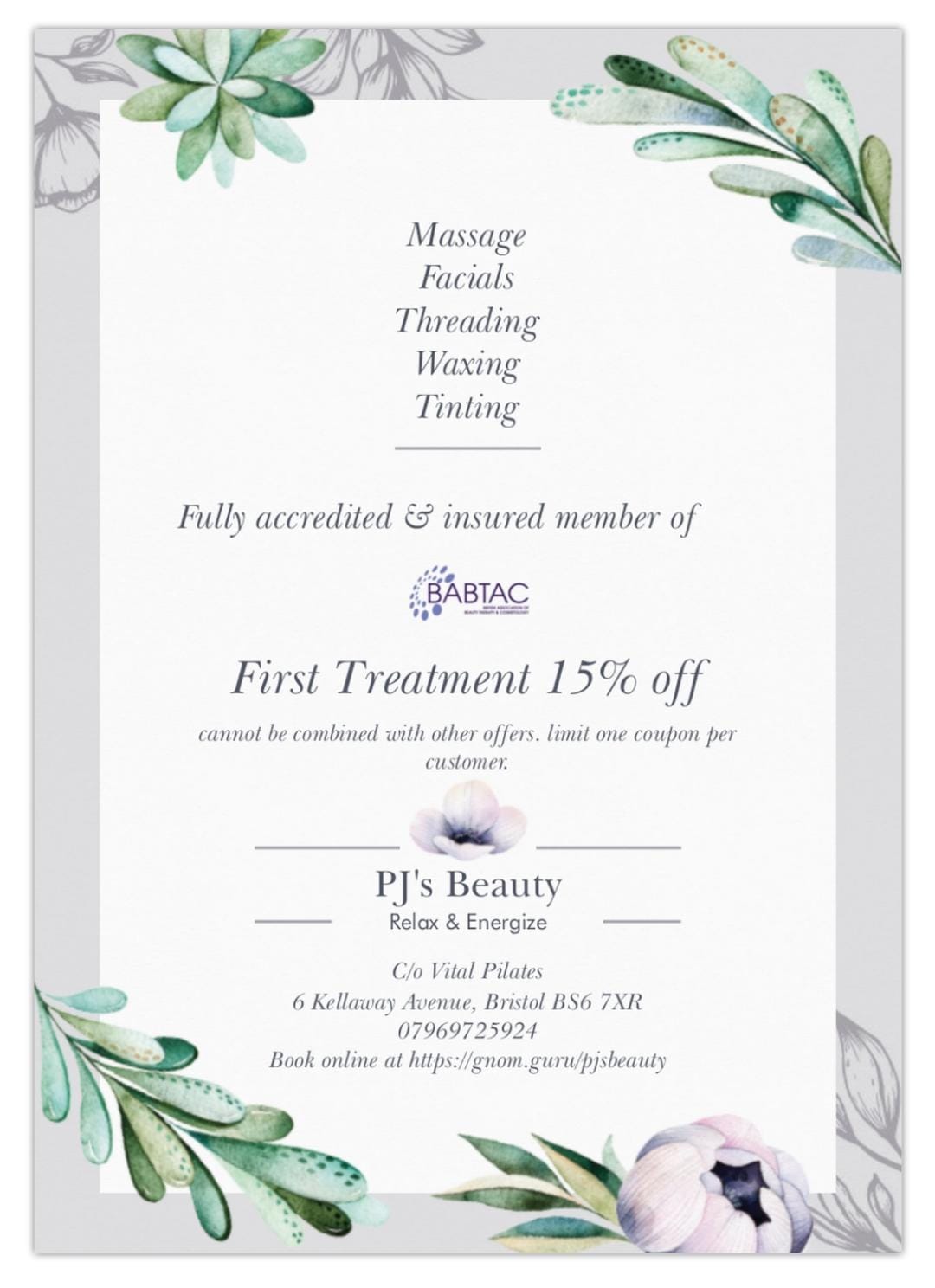