The films shown in the film screenings are all U rated and are part of the Arnolfini’s aim to make the Arnolfini as family friendly as possible.

I recently took my own two young children to one of the free family film screenings. We arrived a little late but the Arnolfini staff member at the door of the film studio was pleasant and helpful and even fetched us a couple of extra chairs so that we could all sit together. The studio has large cushions in the front for children to sit on.

The film was ‘Buster Keaton’s Sherlock Junior’, an old black and white silent comedy. I have to be honest, I was a little worried about how well received the film would be with my children as they are more used to modern, colourful films and cartoons but my son sat quite happily throughout the film. 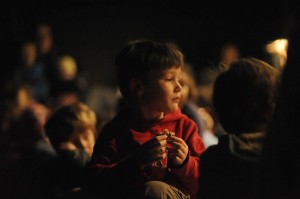 It was a very relaxed and informal atmosphere. No one seemed to mind that my daughter spent a good deal of time walking around the studio because there were other children and babies, too. I liked that the film was a little arty and different from the type of films my kids normally watch. The staff were super friendly and good with the children throughout our visit; we spend several hours there in all and also went to the free children’s art workshop at Arnolfini that afternoon.

So, if you fancy a trip to Arnolfini for a free family film screening at Arnolfini with your children, do visit the Bristol Mum Events Calendar for details. 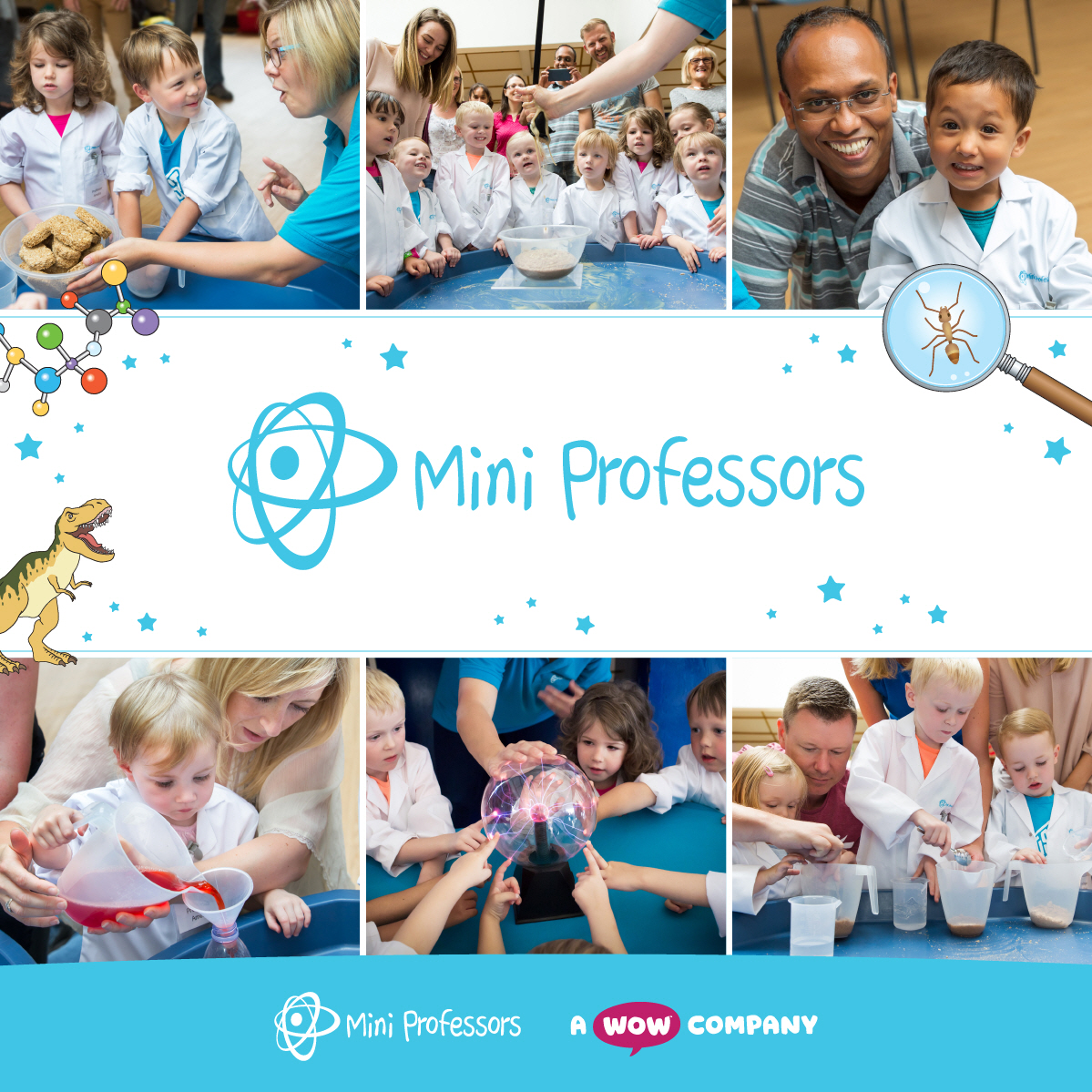